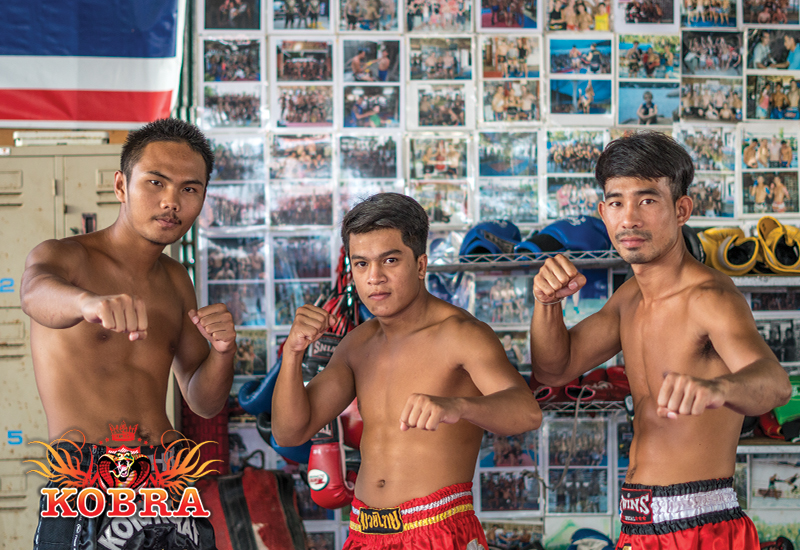 Kong Esan AKA F has been passing on his wealth of fighting and experience to others for over 6 months  at Kobra Ultimate Muay Thai.

Originally from Korat the provincial capital city in northeast he first picked up the Muay Thai bug at the age of 8 at his local gym and began his journey around thailand beyond with his love and dedication for his national sport.

Working from home meant we could vary snack and coffee breaks, change our desks or view, goof off, drink on the job, even spend the day in pajamas

Master Kongpipop
For Master Kongpipop Muay Thai has always been a part of life. His father and uncle were both prized muay Thai fighters who went on to become Master teachers. At the age of 9 Master Kongpipop began his training in the northern village of Nan at Nanoi Gym. At the age of 13 he was ready to enter the fighting circuit and was the champion of the 45 kilo division. At 15 he received a gold medal from the University Division 5 of the North which governed fighters from 9 states. Master Kongpipop’s professional career began at the young age of 19. Over the next several years he traveled all over Thailand participating in over 160 fights. His impressive stats of 120 wins all by knock out, only 25 losses and 15 draws prove his skill as a great fighter. 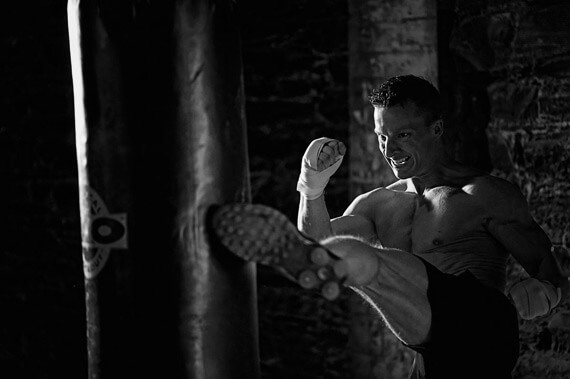